The Sideliners Strike Back: Synopsis

A tweenage American “diplobrat” with a disability finds her first travel team at an international school in a country that bans girls’ sports sidelined by a terrorist bombing, which catapults them into the expat boys’ soccer league. There, co-ed, multicultural teammates must overcome sexism, ableism, racism, homophobia, fasting, plagues of locusts and stick-toting religious police in a unique “counter-terrorist” soccer season.

At first, they’re more of a running joke —A Saudi, an American and an Eritrean ran on to a soccer field — playing in sexist cliques until popular IBRAHIM breaks his foot. His injury and plea that teammates learn from each other’s strengths kick starts change. Coach’s desert team-building activities and a team trip to a men-only skating rink, where the girls disguise as boys, reconfigure the team dynamic. 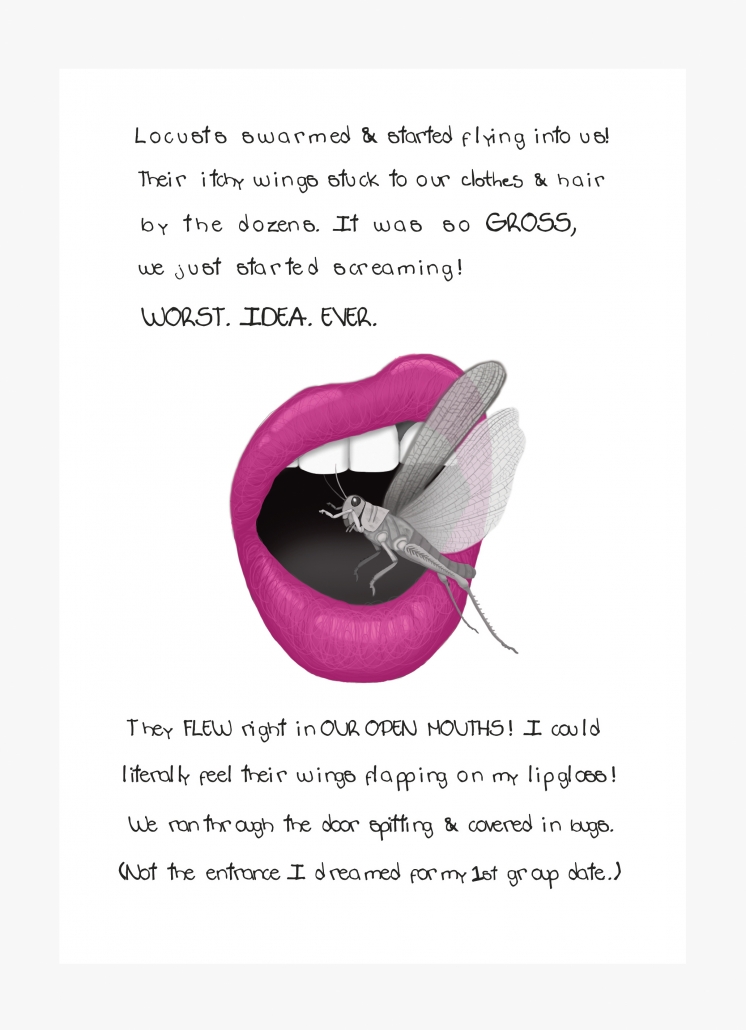 Available for work
Scroll to top